With our full-line service company, you can be assured that your needs will be met with prompt and professional service. We specialize in troubleshooting problems with existing systems and providing scheduled maintenance to insure greater operating efficiency and economy 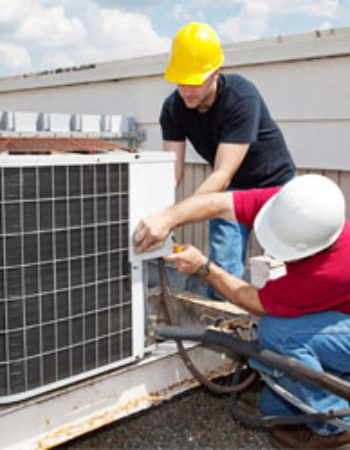 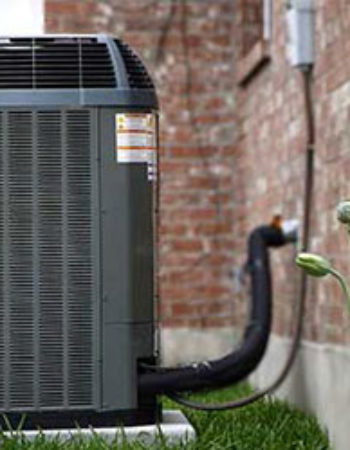 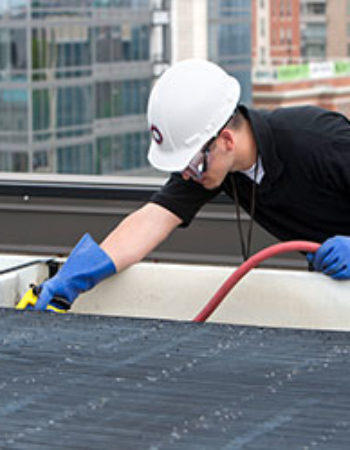 At Super Brothers Plumbing, our goal is to install your new water heater in a seamless, efficient fashion. We offer a wide selection of models, and we’re happy to help you choose the option to best suit your needs. When you hire us for water heater installation, you’ll benefit from our courteous, professional plumbing service and reasonable rates. 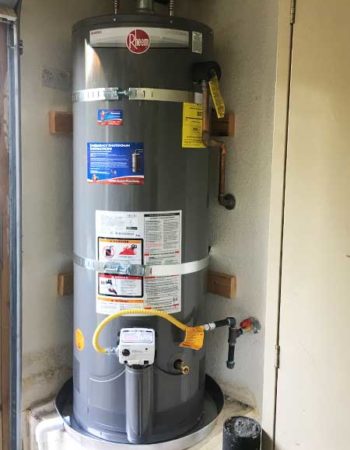 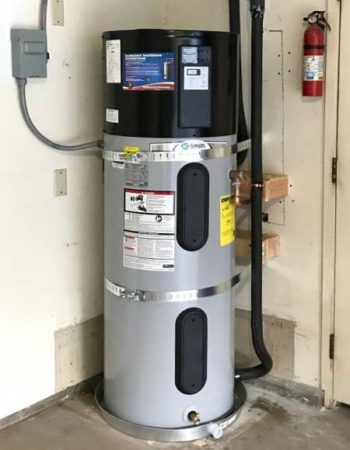 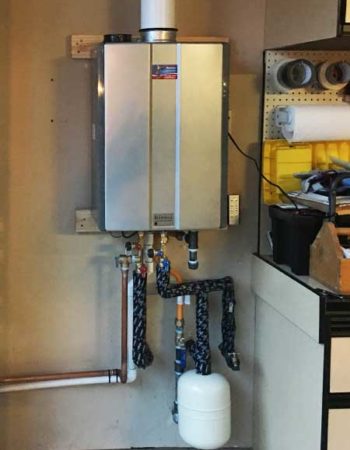 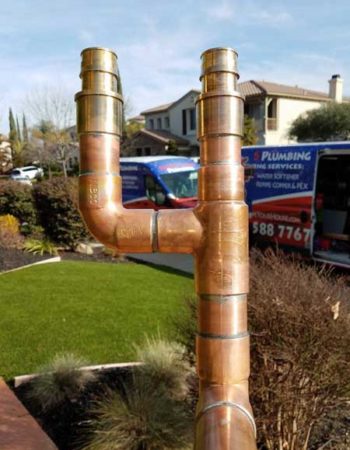 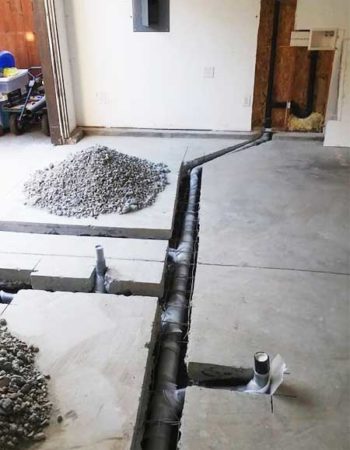 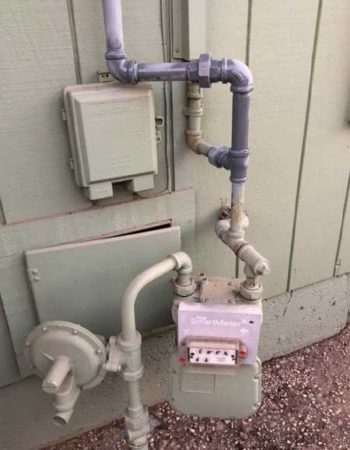 We pride ourselves on fast, reliable service with skilled plumbers and years of experience. We are on call to address any plumbing issue. Click on “more services” to view General services we provide. 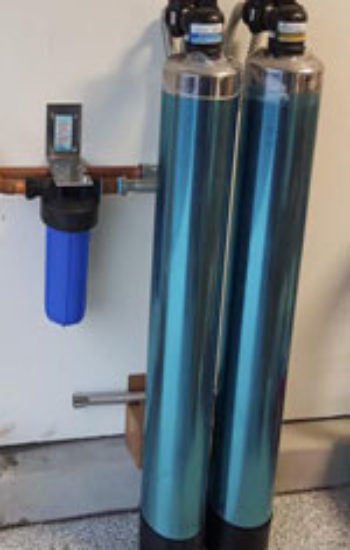 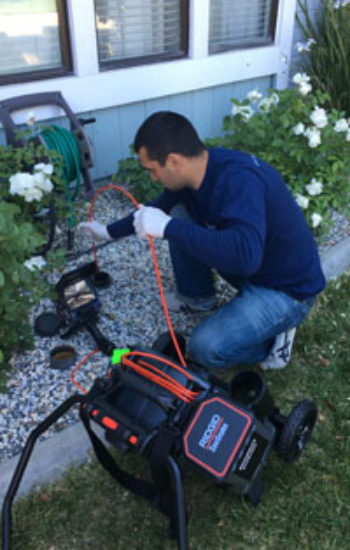 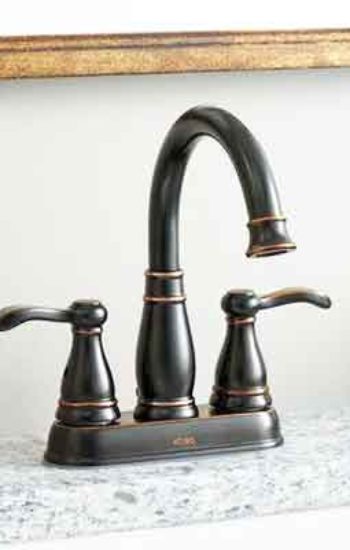 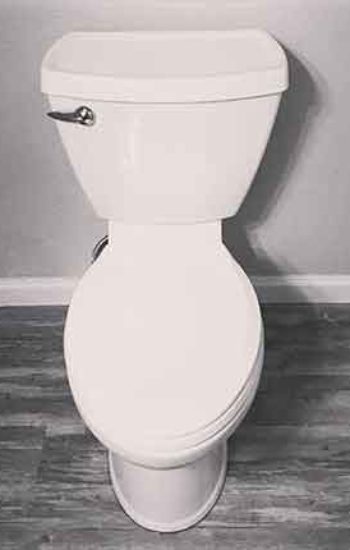 I never thought I would encountered and run into a honest plumber/organization. Very timely arrival and quote was straight forward and explained well.
After the work was completed in the time frame they promised, Dmitry actually made the quote we agreed upon lower due to the fact the job was not as complicated as originally anticipated. HE COULD HAVE CHARGED ME THE FULL AMOUNT AND I WOULD HAVE BEEN OKAY SINCE THAT'S WHAT WE AGREED ON.
But since he truly is an honest guy he was straightforward and said it wasn't as complicated and thus adjusting the price. WHERE DO YOU FIND THAT KIND OF HONESTY?!
The work they did was clean and professional and I've had no problems with it. Highly recommend

Bought a 60 years old house in East Sac. Tenant will move-in in 5 days. Need to fix some code violations according to the home inspection report. Called Dima( owner ), he showed up the same day and gave me the estimation for the tankless water heater and repipe the whole house with copper pipes. Finished all the jobs within 4 days with permits and passed the city inspection. Great Job!

We had a whole house repipe done by Super Brothers and could not be more pleased with their professional work and customer service attitude. They draped off the areas where they needed to cut sheetrock and kept the mess to a minimum. Always cleaned up completely at the end of the day and arranged for running water available to at least a lavatory and toilet each night.
They always let us know when the city water supply had to be shut off with an estimate of how long it was likely to be off. We live in Davis with "meticulous" building inspectors and Super Brothers work passed inspection on the initial visit. We hope our plumbing issues are behind us now, but will call Super Brothers in the future for any plumbing we need done.

Stick to quality with Super Brothers . #Fast and #

Such a small device but it’s so powerful. Provid

Thank You, and Happy Labor Day to All Workers Ever